Last night was one for the ages for NBA fans.

While the record-breaking Golden State Warriors show that they are the NBA’s future, Kobe Bryant, playing  in his final NBA game, is now part of the NBA’s storied past.

And Bryant made his exit as only he could: by scoring 60 points to lead his beloved Lakers in a win over the Utah Jazz before an electric crowd at the Staples Center.

Talk about ending one’s career with an exclamation point!

Of course, a farewell of this magnitude would be incomplete without a farewell speech. He thanked his fans and family for supporting him on the incredible journey he has traveled as a Laker. I am amazed that he could find the words to speak after such an emotion-filled, physically-demanding performance.

After a 20-year career that includes winning five NBA championships (three of them in consecutive years), two Olympic gold medals and an NBA Most Valuable Player award–other than thank his fans, what can more can he say?

Courtesy of Sports Universe via ESPN 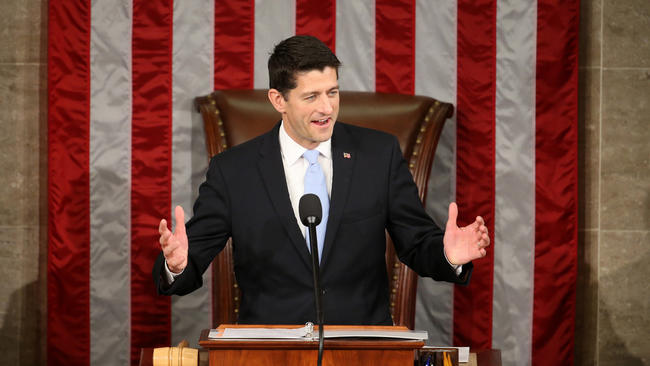