Today’s Wednesday Word is not a tip, but an exhortation: When speaking, be neither precious nor pretentious. Be clear. Say what you mean.

What does it mean to be “precious and pretentious” in this case? In short, it is the use of multisyllabic, “$50 words” and corporate speak when clear, more direct language is much more effective.

I completely understand the impulse to use such words in our work life. We want to sound professional, knowledgeable and perhaps even a bit sophisticated when we speak with colleagues and clients. We “know our stuff” and want to show it. And occasionally, the big, “$50 word” is the most precise one.

Often, it is not. Using clear and direct language and is best. 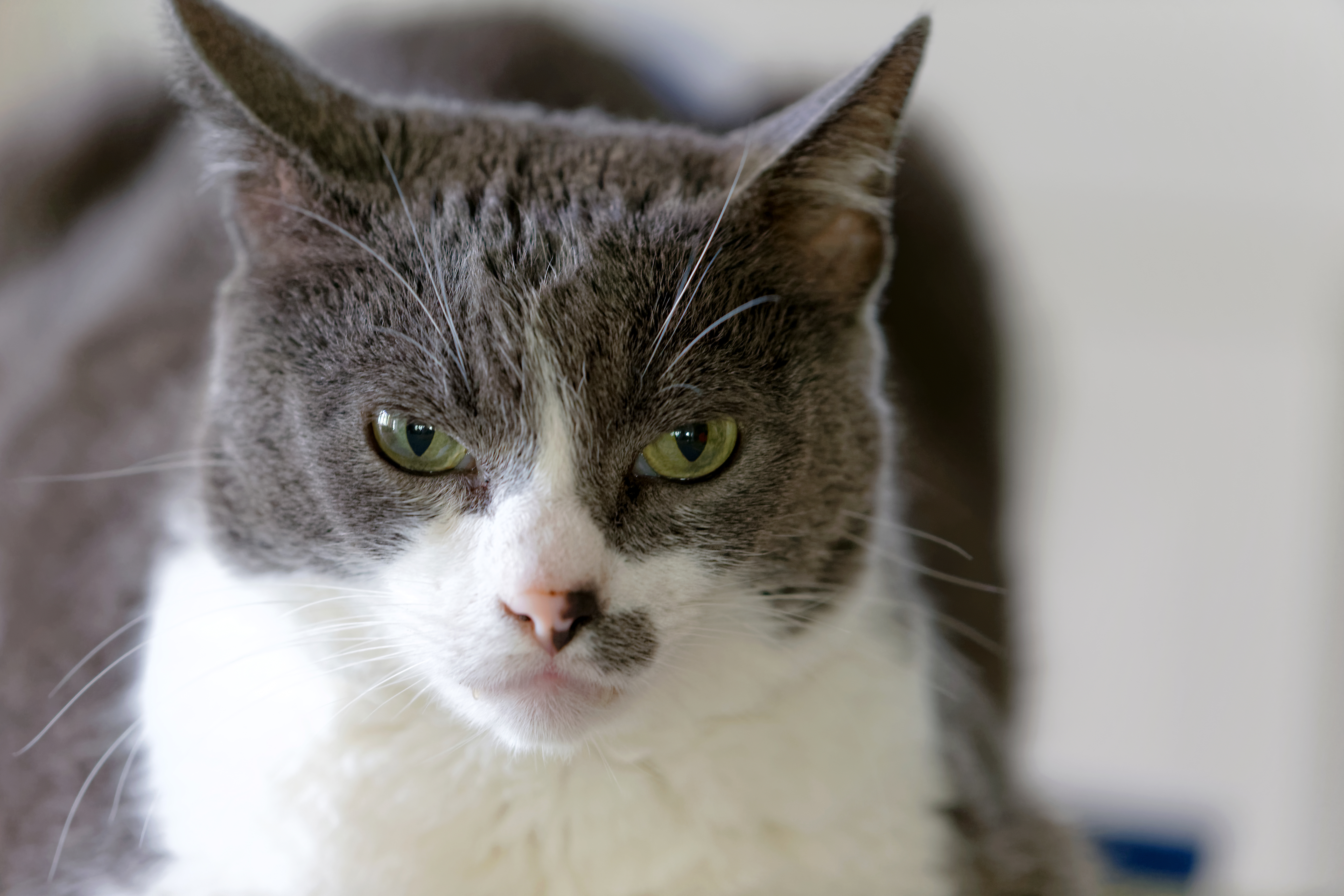 Clearly annoyed when one fails to use clear language. Courtesy davidlevinsonphotography.com

It’s more than simply annoying. (And it is very annoying.)  It’s unnecessary verbal filler. And like all filler, the verbal variety is used to puff up our speech.

That’s the exact moment when I become suspicious of those who use pretentious language. Frankly, I start to think I’m being buffaloed. Then I start to wonder: Just what are you hiding? Are you trying to impress me? Do you really believe in your product or service?  Do you even know what you’re talking about? Do you care?

Now, I don’t suggest dumbing down your language. Absolutely not. One need not use informal language, colloquialisms or slang to be understood clearly. English is a rich language–use it to describe, not obfuscate.

A few of the biggest offenders?

Don’t hide behind meaningless words and phrases. Say what you mean.

And that’s your Wednesday Word.